SmartRF Engineering was faced with the challenge of planning and designing a public safety distributed antenna system (DAS) for a hospital campus, which they had already worked on in the past.

SmartRF Engineering was faced with the challenge of planning and designing a public safety distributed antenna system (DAS) for a hospital campus, which they had already worked on in the past. See how they used iBwave Public Safety to seamlessly plan and design a reliable network.

A large healthcare facility had an existing public safety DAS that required to be expanded in order to enhance coverage for new buildings being added to the campus environment. To get the job done, SmartRF Engineering was contacted to plan and design the Public Safety DAS, given they had designed the existing network already in place.

The project included two buildings: a newly constructed rehab facility and an expansion of an existing hospital building, totaling 600,000 square feet of property. The frequency used was 800 MHz.

Moreover, as the addition of the second building was designed, the team made the decision to utilize a Fiber-based DAS connecting the two buildings to one system in order to minimize any potential issues and project costs as the campus is brought up to code. 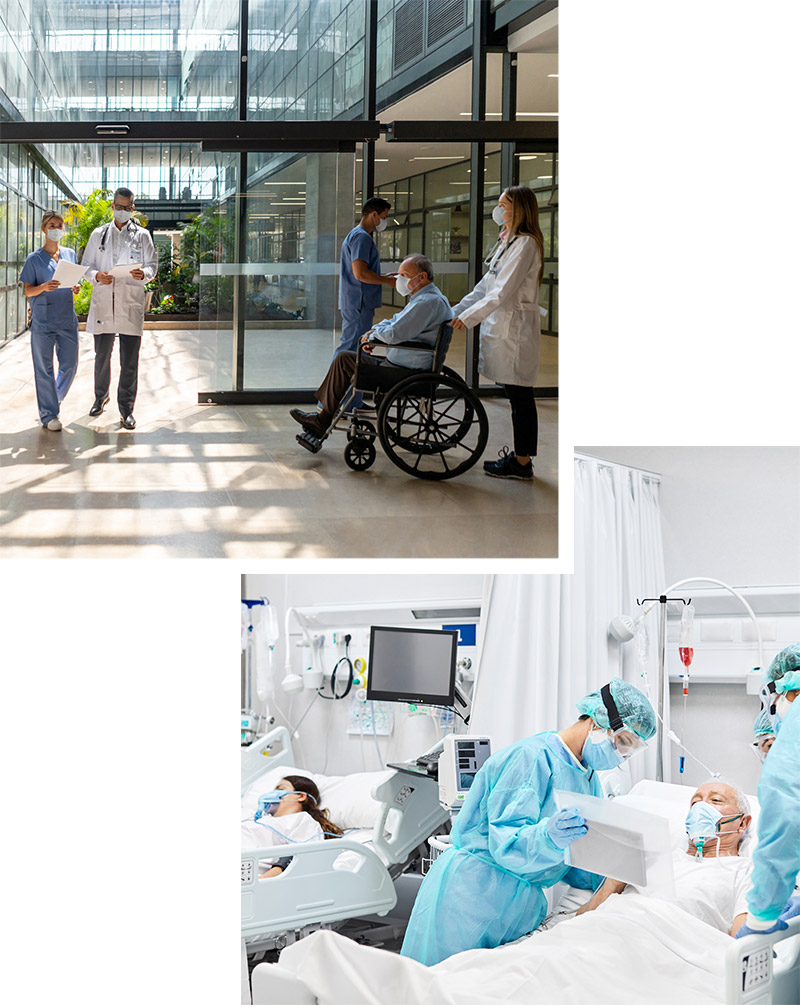 The first building SmartRF was assigned to work on was complex simply based on its size. Furthermore, there were constant revisions of the design to adjust for existing building limitations such as ceiling space, cable routes, riser constraints, etc. Another layer of complexity was added with stringent requirements from the local AHJ for the installation of a Public Safety DAS.

Additionally, once the design for the rehab building was finalized, the new expansion renovations of the second building began. This caused a number of challenges as new constraints followed which included working in an active hospital and identifying the best way to extend the existing system while allowing the possibility of future expansion.

Collaborating on any given network design project carries potential challenges. However, it was important and therefore a priority that all parties involved had access to the project design as it was updated for the success of the project. SmartRF needed a solution to making collaboration a seamless process.

When you are working with a large and complex design, it’s accepted that there will be many changes that need to be made to it. Typically, making those changes and showing the impact of those changes on the design can be cumbersome and present with its own challenges.

For this particular project, rebalancing splitters due to cable path adjustments, accounting for every pigtail and jumper when relocating a fiber remote and reporting such changes can take up a large amount of time-which could potentially prolong the duration of the project.

Moreover, with the expansion of the second building, SmartRF needed to consider changes to the layout regarding the network connection. Even though they had worked on the hospital design in the past, they were faced with finding solutions that would be both cost and time effective.

“A good RF Design should be concise and easy to understand. The more complicated the design, the more likely mistakes can be made by the installers.”

“Finding a solution to a design problem and showing the complete impact of that solution are two different steps. The latter normally takes more time. iBwave gives an enormous amount of simplicity to these types of complex changes.” 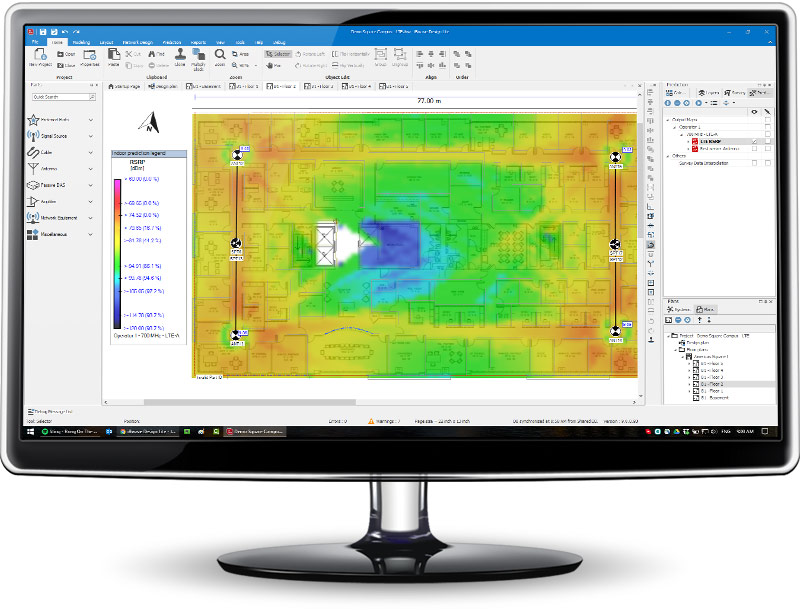 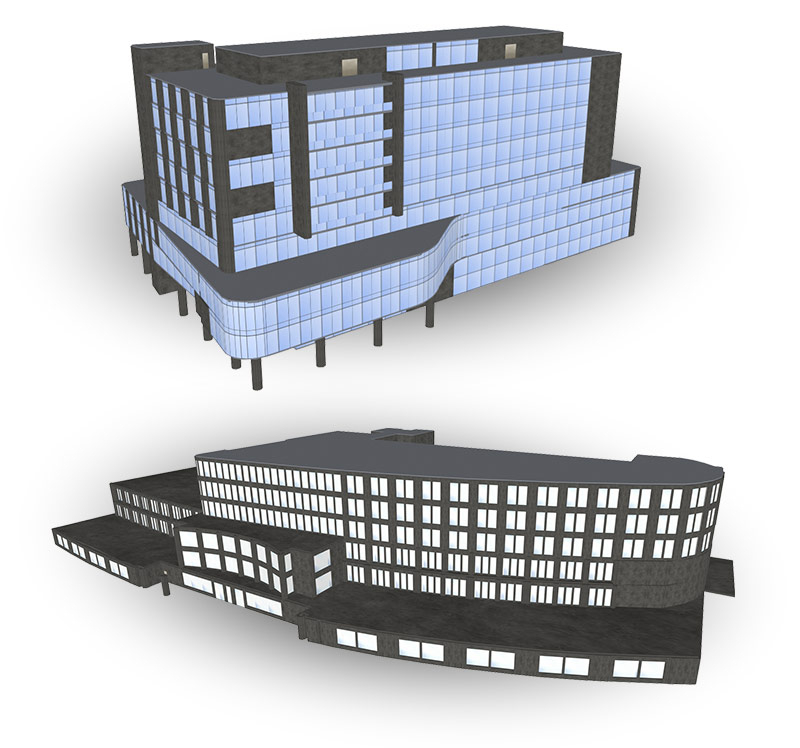 The complexity of adding to an already existing system was simplified by using the as-built documentation from the previous project and saving it to a new file which gave the SmartRF team a much easier starting point.

Additionally, while trying to find multiple solutions to problems the team at SmartRF commonly faced, two different revision files were created to allow them to quickly switch to the approved version. Simple file management and documentation with iBwave allowed them to quickly adapt to changes and save time.

Collaborations were made in real-time via video calls and emails, making the process quick and easy. iBwave Public Safety is accessible in ways that makes the process of designing and creating networks seamless. Even sending a report to show the impact of a change to an integrator or installer is an easy process.

With the automation that iBwave Public Safety provides, SmartRF was able to easily account for changes in the design based on existing building constraints without wasting unnecessary time or energy.

Overall, with the challenge of updating an existing network design with a new building and system, SmartRF Engineering needed a software they could rely on to simplify the complex, make collaboration and automate inefficiencies – with iBwave Public Safety, they get exactly that.

SmartRF Engineering is a registered engineering firm that specializes in the planning, design, and implementation of in-building wireless systems for public safety, private and commercial cellular communications. As experienced veterans in the industry, their engineers have worked on some incredible and complex wireless communication challenges, allowing reliable connections for emergency responders and the general public.